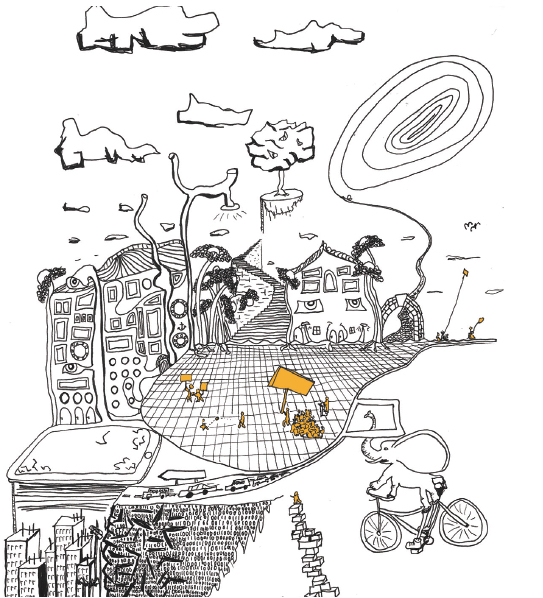 Urban Synergies Group (USG) Founder Gregor H. Mews met with Ric Stephens, President of the International Society for Cities and Regional Planners (ISOCARP) on 18th August 2016 in Sydney, Australia. The following interview is part of USG lead up commitment to raise awareness on the making of the New Urban Agenda, Habitat III, and the ‘Right to the City’. 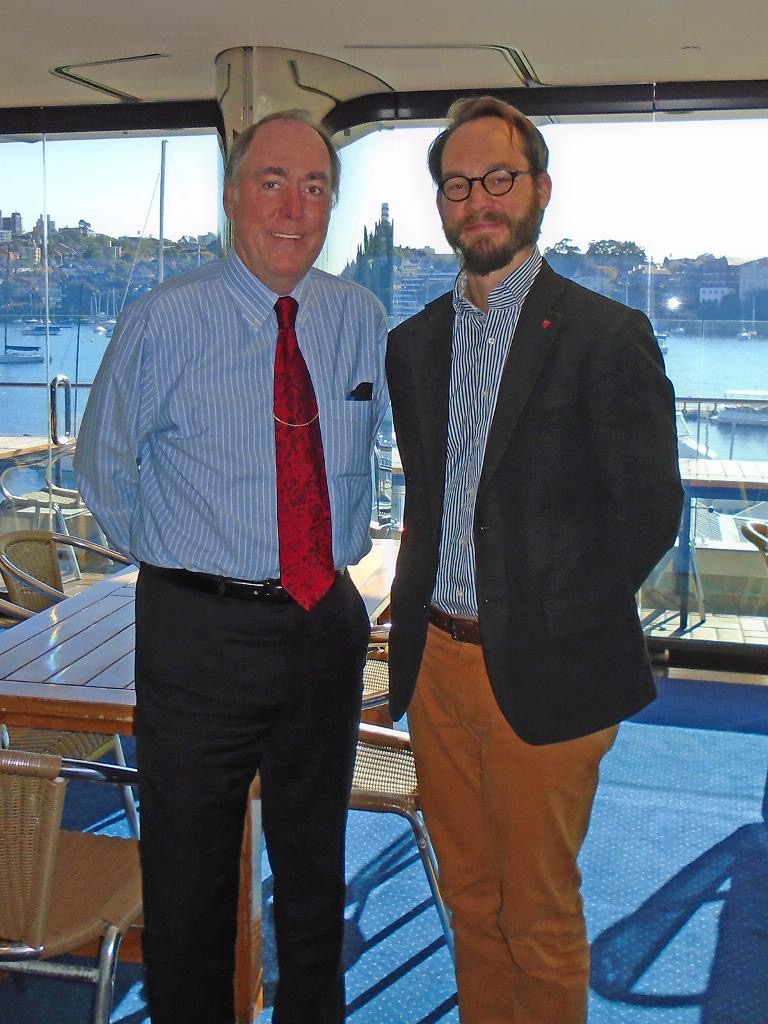 USG: What does ‘Right to the City’ mean to you in a professional context?

RS: From my view the issue of equity or equality with respect to ‘Right to the City’ is a big discussion question here in Australia and where I am from in Metro Portland in the USA. The big discussion we are currently having is on affordable housing. In Portland we are considering it under the term “equitable housing” and for Habitat 3 it is the concept of “adequate” housing. The real issue here is not just providing affordable housing rather housing for a broader range for society and to provide housing that is equitable in the sense of the ‘Right to the City’, but also in the sense of adequate housing that is not only the housing that is affordable but accessible to amenities. In other word’s you can have affordable housing, but what does it mean if there is no ability to find jobs or schools nearby for the children. The question of the ‘Right to the City’ is broadened from affordability or equity and then a larger definition provided by UN Habitat with adequate housing.

USG: What about your personal experience?

RS: Personally having a more diverse city is really more desirable than having a city that is structurally limited in terms of demography. Where I worked in Southern California we are having a variety of cities where only senior citizens live. It’s a weaker, less vibrant in every sense of way. It may be more safe and they have more interest in the common. But even they would say that they are missing the sound of children hearing them laughing. Not having the diversity of culture really limits the quality of life. I’ve seen that first hand in some communities for example in Metropolitan Portland, where I live and work, we really embrace a cultural diversity.

USG: Would you agree with the premise ‘We should design more playful environments in order to create a sense of mystery and uniqueness in our urban systems?’

RS: Definitely, most cities and this is a bit of a discussion I had during this visit in Australia. Globally, the plans and vision for cities such as the master plans and the documentation to implement those development and zoning codes don’t have any or very little provision for a sense of place. Sense of place that have a lot of elements such as a sense of discovery, sense of time and even a sense of joy. Those elements I am missing from those documents that define places from an administrative and governance point of view. Creating mysteries in cities, creating possibilities to explore and discover places would be something really wonderful to incorporate.

USG: What do smart cities to offer in terms of ‘Right to the City’?

RS: The smart cities concept is really controversial, because many of my colleague’s feel that having a technology component, which is so commercialised, won’t address the issue that you are in a city in line with ‘Right to the City’. Of course the profit mode of other drivers for smart cities don’t usually include directly equity or social responsibility. For developing countries smart cities can offer increased opportunities for of citizen’s engagement. Even in poor cities a high percentage of the population has smart phones, that can be the foundation for creating a smart city which is also a city that is equitable.

USG: What are your top three take away messages that get us closer to healthy cities for all?

RS: This does not represent ISOPCARP and is my personal opinion. I would say the first one is to bring nature back into the city. Biophilia, the concept of the love for nature and biophilic design is really critical. We need to bring nature back into the city and in a systems way. Not just ‘plunk’ a tree here and there or scatter it with a park, but have a system of nature in the city where we are creating an urban ecology. This would be linking the parks with trails, creating meaningful green roofs, green streets, green walls and second and in connection to that is providing local food. We need to bring local food back into the urban environment. I always ask my students and colleagues how far do we have to walk to find food in the environment –a berry, a nut or vegetable. In some cities the question is there is no place to walk to find food. So we need to change our thinking with nature in the city.

The second recommendation: I feel planning has tried so hard to become a science that we overlooked and bypassed being an art. Or perhaps not ourselves but necessary being artist but at least bringing art and culture back into the city in a meaningful way. And again we have ‘plunk’ art where everything is built by dropping a statue in a place or put a mural on a wall or somewhere, but that is not meaningful. We should have culture in the city where we have public spaces and art everywhere. The city should be infused with cultural expression and there should be ways where people can express themselves about the city. Maybe one street is a festival street. They close the street and its used for Madrigal or Christmas or Ramadan – whatever the events are. There needs to be a venue for cultural expression. We should have more things where art permeates the city in every form. Streetscapes and build urbanscapes should all have art as a component of that.

The third element that would make cities more lively is the idea of a smart city. Our cities can be seen as dangerous places and difficult places for many people, but people understand cities. Information and knowledge is more ubiquitous. Cities can be friendlier places, finding your way around and navigating through the city. All of this is part of the smart city concept to make cities understand better. Of course along with this concept is the importance of citizen engagement. Our cities should be much more vibrant where people understand and care about the governance of their city.

USG: Thank you very much indeed for your valuable observations and critical reflection on issues that are fundamental to shaping healthy communities around the world.

Urban Synergies Group is revisiting the ‘Right to the City’ and will contextualise the concept in a contemporary context as part of a creative work, which will be launched at the Habitat 3 conference, 17-20 October in Quito, Ecuador. The creative publication on ‘Right to the City’ is reaching out to passionate individuals around the world aiming to raise awareness and fund ethically activities that create healthier environments on the ground. 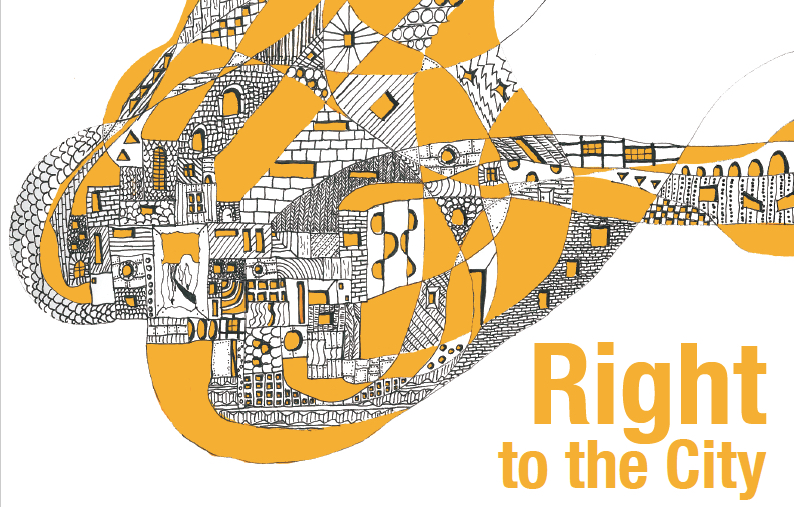 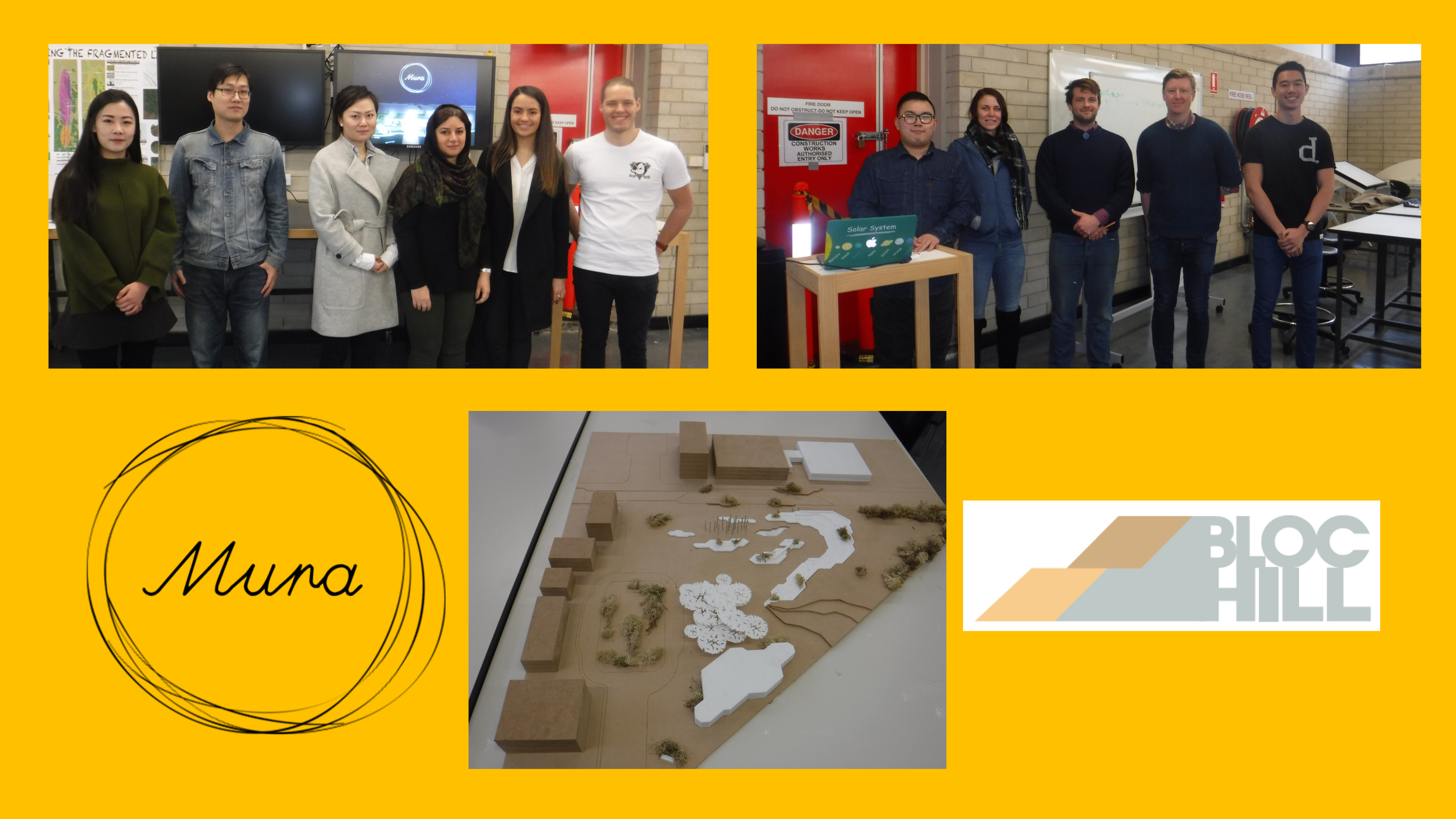 Urban Synergies Group proudly supported the 2016 Special Design Unit at the University of Canberra (UC), Faculty of Arts and Design, entitled “Designing with play in mind…”

In just seven weeks the undergrad students in architecture and landscape architecture developed remarkable results that are not just evidence based but also holistic in their approach.

Their brief was to design a play scape concept that is based on the renewal efforts of the UC campus Masterplan and the associated hypothetical co- location of the aged- and childcare facility.

Both design teams pushed the boundaries of the current risk adverse society to enable better health outcomes for future generations. Through their collaborative and playful spirit the results speak for themselves.

Congratulations to the next generation of architects and designers.

The publication of the student works can be accessed here: Play Space Publication