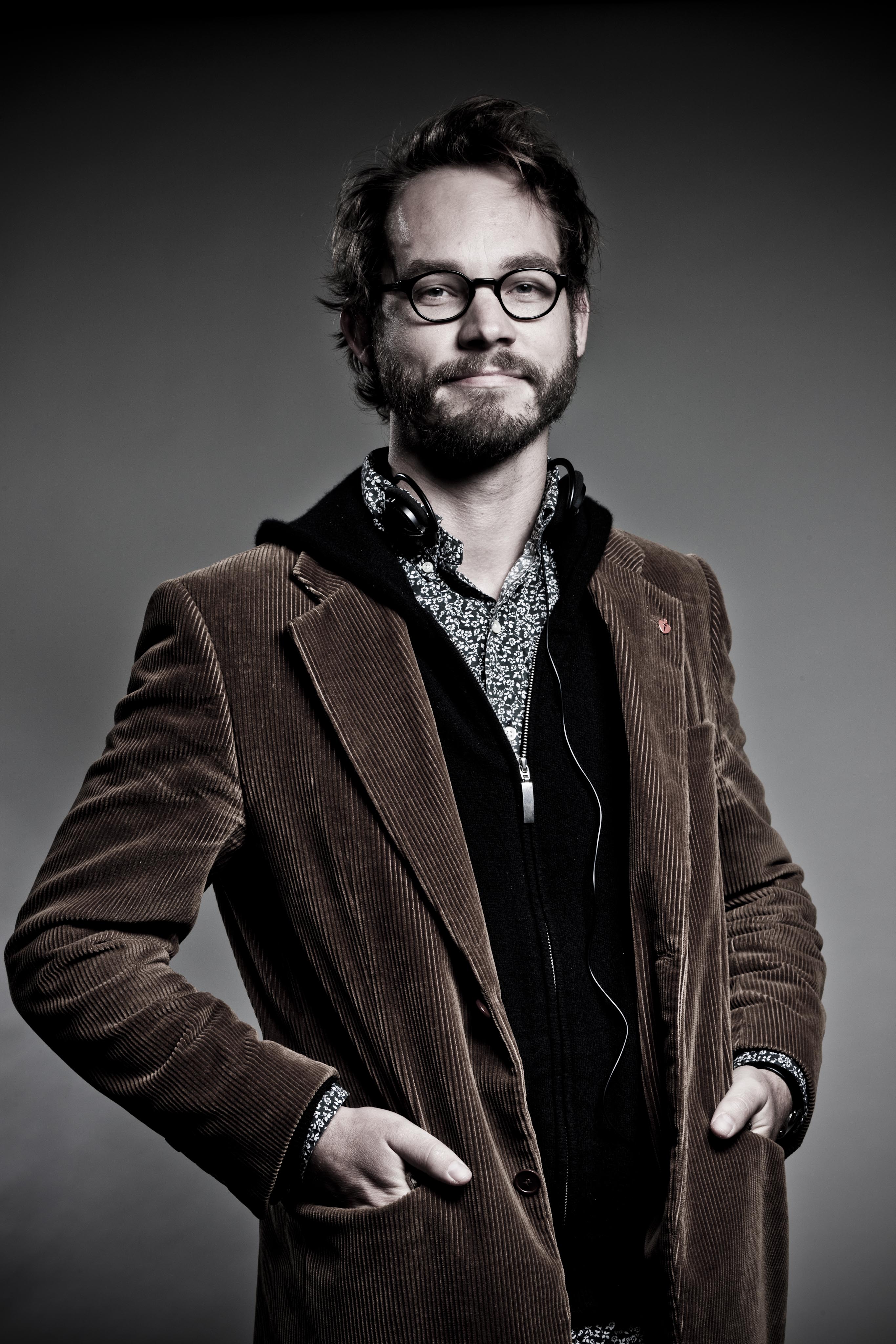 Dr. Gregor H Mews is an internationally recognised urban planner and designer. He has dedicated his career to understand and to create mechanisms how we can create healthier environments around the world.In order to enable meaningful change, he founded in 2013 the international „Think and Do” Tank Urban Synergies Group. Greg utilises skills in integrated urban design and sustainable transport to facilitate and integrate healthier and climate resilient environments that promote interaction and well‐being. In the role of the Executive Director, Greg provides strategic policy advice in international context and advocates for better design outcomes in urban systems for example as a Steering Committee member of UN-Habitats World Urban Campaign.

Greg holds a tenure- track position at the Queensland University of Technology and a honorary adjunct position at the University of Canberra. He is a member of the General Assembly of Partners to UN-Habitat, member of UN-Habitat’s World Urban Campaign, Board member of City Space Architecture, Full member of Planning Institute of Australia (PIA) and the International Association of Urban and Regional Planners (ISOCARP).

Over the course of his career, Greg has received several research scholarships and received multiple work-related awards- one for the Active Living Impact Checklist for developments in the Canberra. He is also a published author in Germany and Australia. 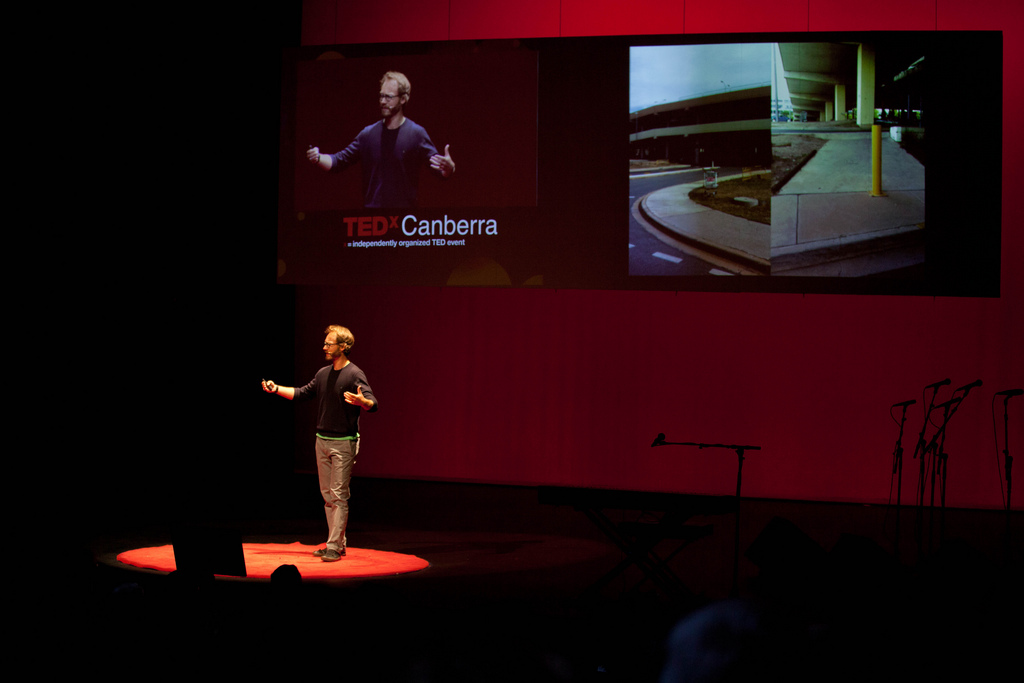 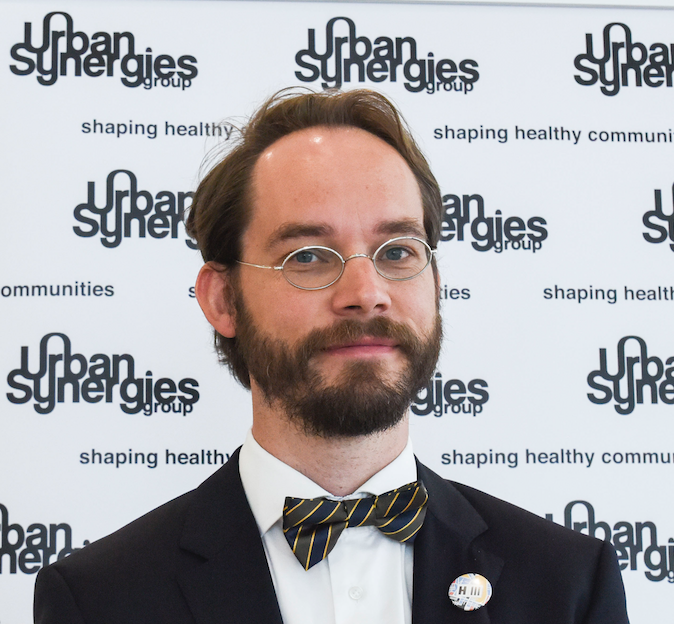