Today I was walking through the bookshelves, a magazine titled Cities of Tomorrow – envisioning the future of urban habitat caught my eye and made me think. 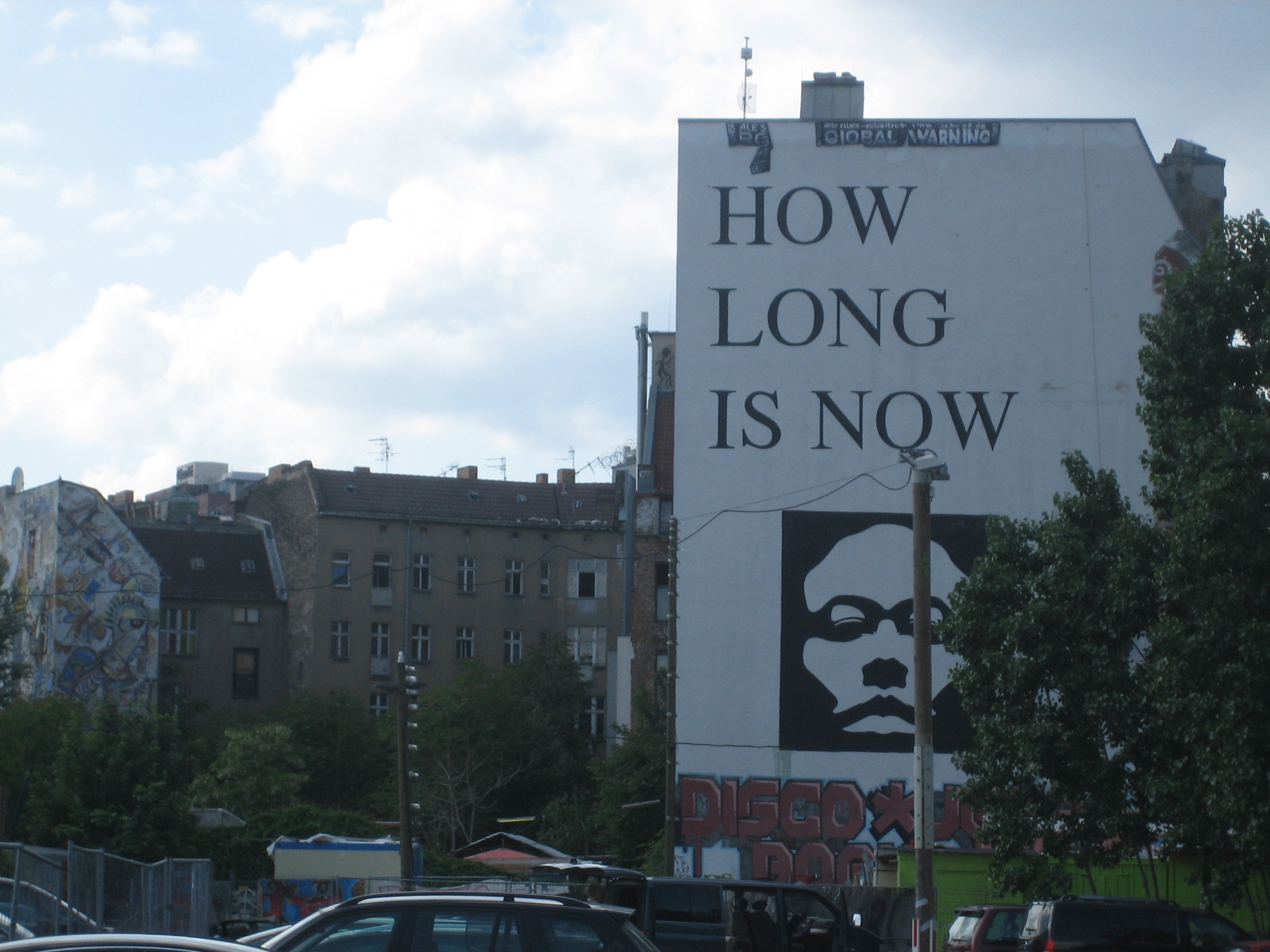 Since cities exist as planners, architects and designers visioned urban aspirational strategies. Some of these visions are more and some less radical or scary. Internationally we can look back to a long history of vision starting with Georges Eugene Hausmann modernised Paris, Edgar Chambless Road towns approach in Baltimore to Washington, Le Courbusier’s proposal of the Radiant city based on CIAM principles, Richard Neutra with his Rush City and even the creation of Lucio Costa and Oscar Niemeyer with Brasilia as a planned city.

Hold on – then there is also the fine capital of Australia, namely Canberra, where Walter Burley Griffin designed this ideal city. A city for up to 75,000 people with grand boulevards to enhance high quality vistas and green spaces, a public transport system that enables convenient travel options through the city as well as a leasehold system that ensures equity in access to housing. As we all know. Canberra has not become an ideal city and is still emerging. Planning paradigms, political climate and community engagement has changed. Like all these realised visions around the globe,Canberra adopted contemporary ideas at the time and tried to adopt world’s best practice.

Since I arrived in the ACT I have got the feeling that the planning profession suffered significantly and is under criticism from all directions. I think this criticism it is not deserved. Compared to other countries Australia has a huge shortage of planners and this is reflected in the number of planners per capita. Through the creation of a political neo-liberal environment, the planning profession experienced a systematic de-skilling and has been terribly under resourced for many years. Some well-known examples included the National Capital Authority, which has had extensive funding cuts over the last decade and future is in question.  ACTPLA will now emerge with a potential loss in responsibilities as part of the new sustainable development directory. How can one perform well under very constrained environments? You wouldn’t throw a single doctor into a hospital full of very ill patients, let him know that he has to treat and cure all of the people in it, and without the use of medicine, tools and infrastructure necessary to do so.

Urban and Regional planning is an exciting profession and, in my experience, appears to generate interest and discussion among a good cross-section of the community.

Most people agree on the vision for Canberra to be a vibrant, sustainable and healthy city that is a shining examplar in the 21st century.

Recently the University of Canberra in collaboration with ANU created a joint Centre for Urban and Regional Futures that offers a good selection planning courses. This is an ideal opportunity for the people of Canberra to follow this invitation to take up the fulfilling challenge, study Urban Planning and to make a difference.

Good skilled planners are able to harness this information and try to translate that into a reality that maximises opportunities for all members of the community. Let’s create master plans and a vision for Canberra that adequately reflects the community values, acknowledges the achievements of the past and builds on the professional expertise that good skilled planners bring on the table. After all, the built environment informs us of who we are, where we came from and where we are about to go in the future.

Let’s hope we are heading in the right direction!